HMRC's Direct Seller Campaign gives one month for undeclared income to be taxed and settled. 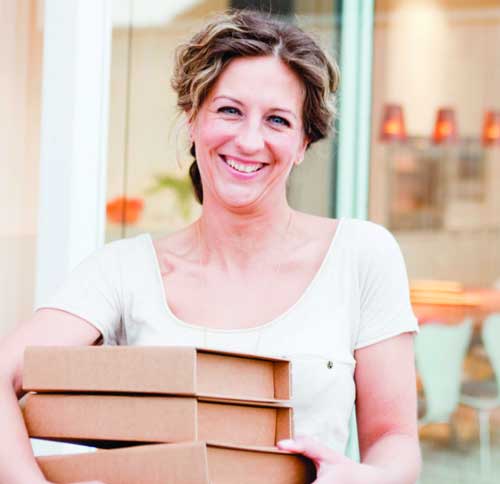 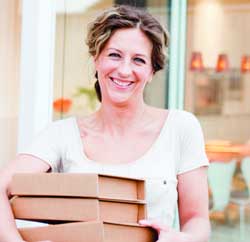 HMRC run campaigns from time to time in order to allow a chance for individuals to get their taxes in order. This usually involves identifying a niche that could possibly have discrepancies or avoidance issues, communicating with said niches and providing a deadline to voluntarily come forward and declare anything that should have been declared. Once the deadline is passed, HMRC would take formal action with consequences more severe than possible before the deadline.

The most recent campaign by HMRC is the 'Direct Seller Campaign'. This sets out to specifically target direct sellers.

Under the banner, this could include:

Individuals such as the above often are the intermediary between the manufacturer/lead distributor and customer, so would not have a shop but instead sell directly via door to door, sales parties, or via catalogues. The main source of income would be a commission for the sale.

People who would qualify under the descriptions above have until February 28th 2013 to get in touch with HMRC and declare income, have taxes calculated and paid.

By doing so, the would either avoid penalties or have penalties limited to 10 percent of any tax owed.

If HMRC contacts people identified under this campaign who have not declared before the deadline the penalties could rise to 100 percent of the unpaid tax.