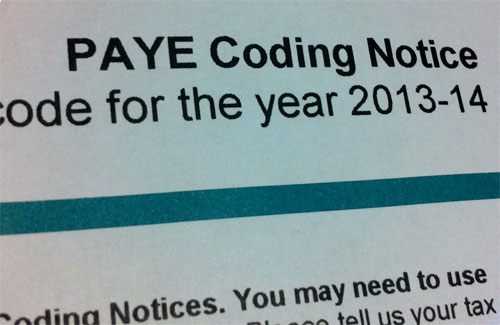 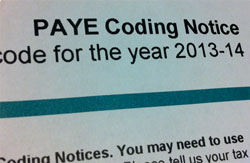 With the basic tax free personal allowance for people under 65 years old being increased from last year's £8,105 to £9,440, the most common tax code will be 944L (changed from the previous 810L).

People with an income of over £118,880 will have a zero personal allowance and thus a 0T tax code.

HMRC Will Soon Get Financial Data Without Consent3 views