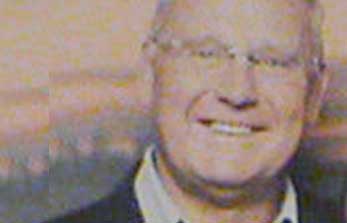 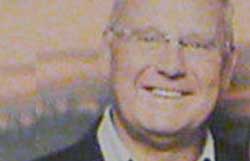 "Sir Anthony" as he preferred his name to be displayed on bank cards, made over 100 fake claims through the network of sham companies and actually managed to receive £147,000 from HMRC but was scuppered when attempting to make further claims of £143,000.

When officers from HMRC investigated the validity of his claims, they found a large proportion of the companies claiming were in the business of selling a device called the "Snorestopper". This turned out to be completely fabricated and the true intention of Newton was revealed.

Newton thought he could make extra money to fund his retirement at the expense of the taxpayer – but he was mistaken and as a direct result of our investigation Newton has lost his home in Spain.

Of the £147,000 obtained by fraud, Newton funded a lavish lifestyle including holidays and an apartment in Marbella - which is where he resided whilst making the VAT refund claims.

Anthony Van Jeffery Newton was sentenced to two years in prison with a disqualification from acting as a company director for six years.