What are Shares in a Limited Company?

What are Shares in a Limited Company?

Shares divide the ownership of a company and are a requirement of limited companies. 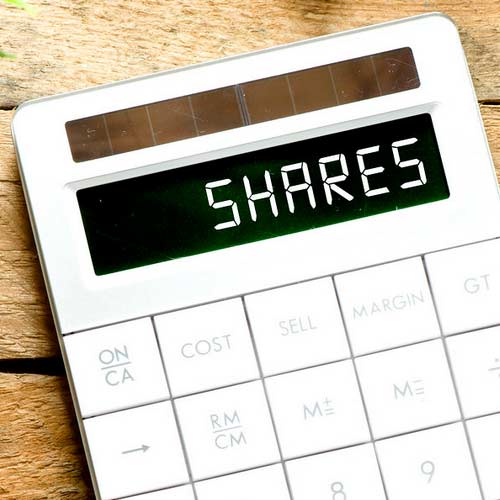 When setting up a limited company, or checking the annual confirmation statement, there will be a section on shares.

Every company must issue shares as they declare the who owns the company and the rights to making company decisions the 'shareholder' has. These voting rights are part of the control test, and anyone with significant control or more than 25 percent of company shares is listed as a 'person of significant control'.

Each shareholder can receive a portion of declared profits as dividends. Dividends can only be paid out to shareholders of a company in proportion to their shareholding.

When shares are issued, they are issue for a monetary sum. For if a company issues 100 shares worth 100% of the company for £100 - then it should receive £100 in share capital from the shareholders. Normally a newly incorporated company issues shares in this pattern to get the ball rolling.

A note on the nominal value of the share. This is the amount the shareholder is liable to within the company. If reflects their limited liability.

A shareholder does not have to be a director, although when starting off a new limited company will likely have a sole director and shareholder.

Shares can have varying classes each providing the shareholder with a differing degree of control via voting and profit rights.

Shares sold on an open market have a different value, called 'market value'. This does not relate to the 'nominal value' held of the company's books.

What Is 80 Percent Of My Salary and How Much Do I Take Home After Tax?797 views