Providing a company event like a summer barbecue or party doesn't have to be classed as a perk. Read our guide on how to reduce your tax. 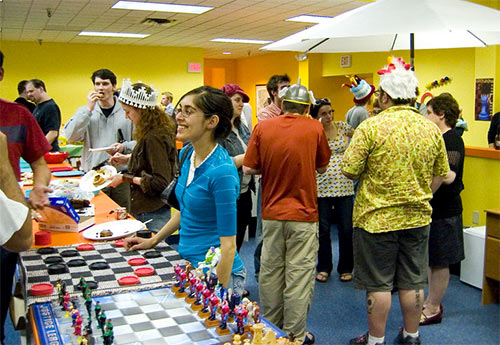 Salary Inflation Calculator - Is Inflation Taking The Wind Out Of Your Pay?602 views