Will it still be better to incorporate to save tax with dividends in 2016? 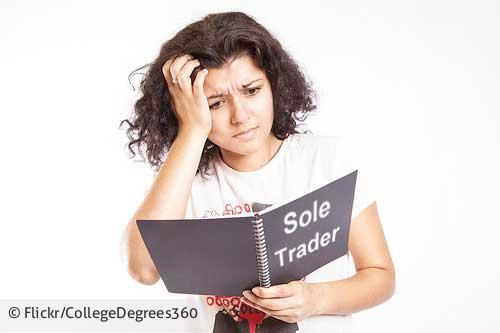 Note. The following guide has been updated to include the correct calculations now that the full dividend taxation rules for 2016-on have been published.

One of the biggest surprises from the Emergency Summer Budget delivered by Conservative Chancellor George Osborne was the change to the way in which dividends are taxed.

Prior to 2016 all dividends came with a notional 10 percent tax credit - so essentially once a dividend is paid out it is assumed the basic rate of tax (10 percent) has already been taken. The calculation is still undertaken in the normal way but the tax credit is subtracted from the final bill. For basic rate taxpayers with no additional income this means a gross dividend paid under the higher rate threshold has no further tax due.

From 2016 this all changes. The tax credit has been removed altogether and dividends receive their own annual personal allowance and three tax bands - a bit similar to how capital gains are taxed. Now, after subtracting the £5,000 everyone gets off their total dividend, the remainder is taxed at the following rates:

The Chancellor states that for 85 percent of the population they will be better off or taxed the same as now. He bases this on the fact that to receive a dividend of over £5,000 from a shareholding(s) the total invested would need to be over £140,000. The amount of people in that bracket across the country is understandably small.

But, what of the Sole Traders thinking of incorporating in order to save tax by taking a combination of dividends and nominal salary?

We have had a calculator to help with the decision (Available Online Here) for many years. The figures do still stack up, but not by the same margin as before.

It was always the case that prior to declaring a dividend the company would need to pay corporation tax to create a pool of distributable profits. So, after taking a salary equivalent to the personal allowance, you would pay 20 percent corporation tax and you were left with the remainder to be taken with zero tax up to the higher rate threshold. Anything above would be taxed at 32.5% and 37.5% respectively.

So, how do the figures stack up. Below is a side-by-side comparison of dividend taxation of varying profits after taking a nominal salary, paying corporation taxes and associated NICs (this table has been updated to account for the now published rules):

Salary Inflation Calculator - Is Inflation Taking The Wind Out Of Your Pay?601 views