Ban on combustion engines from 2030 leaves a tax shortfall that will be filled. 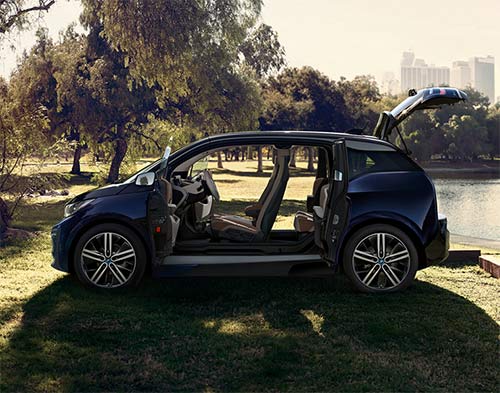 Sales of new electric cars are soaring at the moment due to the numerous tax advantages - particularly for businesses when they lease through the business or even purchase second hand or used electric cars.

There are tax savings through very low benefit in kind tax brackets, no tax on electricity used for recharging and until recently, grants on buying new electric vehicles.

Conversely, for combustion engined cars fuel cost at the pumps is at the highest level it has ever been with over two pounds per litre now being common.

The shift to electric cars will eventually lead to a more than £30 billion or so sized hole in the Treasury's annual coffers.

So, unfortunately for electric car owners, good things will be likely be coming to an end.

Climate advisers to the government, the CCC (Climate Change Committee) has put forward proposals for the tax shortfall from electrics vehicle take-up to be collected via a pay-per-mile road charging system.

There are two ways to implement such a system. The first being one now used by some insurers and involving a black-box GPS device to track and log vehicle movement to charge by the mile based upon type of usage.

For some, this can lead to lower car insurance bills.

Another way would be a simple approach to tax based on an odometer reading, possibly done annually with an MOT or similar required schedule. Whether this will see rise to sophisticated mileage 'rewinds' is another thing.

There are now less than 8 years remaining before the ban comes into force and EV's become the majority of the vehicles on the road - but the proposals require road charging to come in way before that to get people used to cheaper EV driving acquainted to the new taxation.

In the last two years alone EV's on our roads more than doubled in numbers - from around 200,000 to over 450,000. This is still tiny when you consider over 32 million cars are on the roads in total. So EV's still only have a less than two percent market share, though it's rapidly growing.