12.1 million Tax Returns were expected and 10.35 million were received by the end of January. 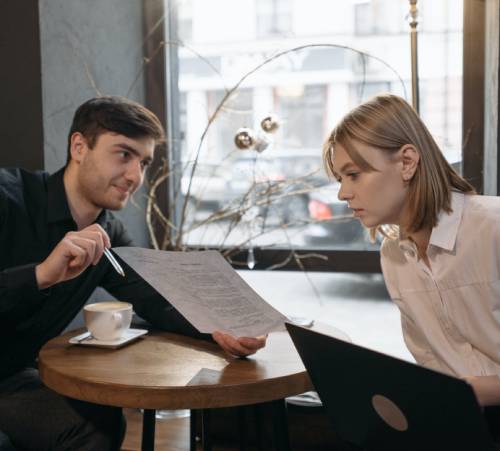 Even with the moratorium on the automatic late tax return fee, 85 percent of expected tax returns were filed online by January 31st.

Due to the extenuating circumstances provided by the pandemic, HMRC had said that the automatic £100 late fee will only be levied for tax returns filed online after February 28th.

However, any payment on account or tax bill due by January 31st was still liable to interest charges if not paid by January 31st - at a 2.6 percent interest rate. If the bill remains outstanding after March 2nd, then a 5% surcharge penalty will be levied.

Nearly 1.8 million tax returns remain outstanding but will only be charged the automatic £100 late penalty if still outstanding after February 28th.

For those tax returns still outstanding it is still possible to set up a payment plan to spread the cost of the tax bill into 12 instalments using the time to pay arrangement plan.

You can calculate your tax return bill quickly using our multiple income tax estimate tool. This will allow you to enter multiple sources of income for any tax year and see an estimate of the tax bill. It works by using the same rates, allowances and tax brackets for individual tax types as HMRC.