No Self Employed Support Scheme Update From Rishi Sunak

No Self Employed Support Scheme Update From Rishi Sunak

The chancellor holds a Twitter Q&A responding to financial questions directly. However, he does not provide the clarity people are seeking. 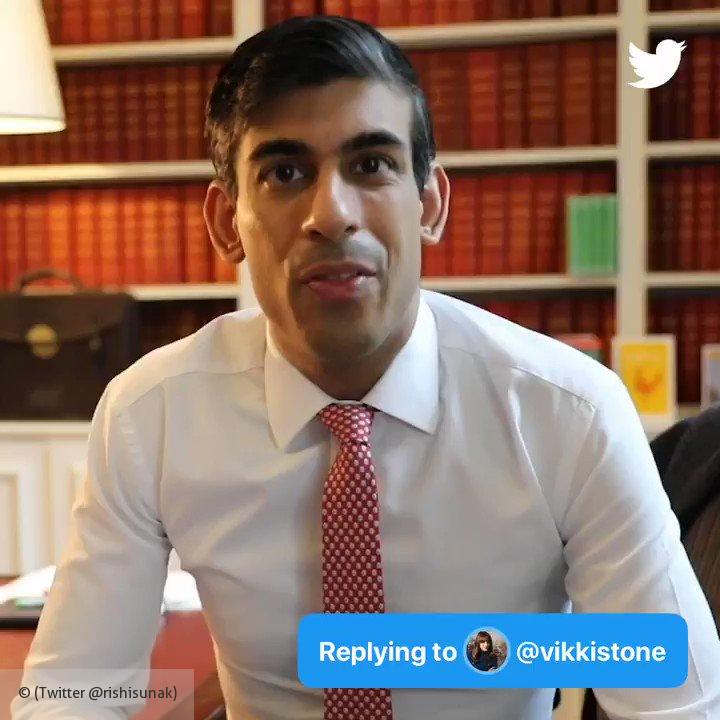 Update - The self employed income support scheme has been extended for three months.

Today the Chancellor Rishi Sunak is responding publicly to questions from people concerned about their financial situations during this pandemic and associated restrictions.

Conducted using his usual #AskRishi hashtag on Twitter, Sunak attempted to provide video responses for Twitter users who wrote to him using the tag.

Sunak reiterated previous answers when questioned about support for directors paying dividends/salary. He stated in his short answer that source of dividends could not be determined by HMRC and thus directors should use the furlough scheme if they can.

Asked directly by Twitter user '@vikkistone' regarding extending the SEISS self employed support scheme until October for self employed freelancers, in the same way as the furloughed workers scheme has been extended, Sunak responded:

We do keep everything under review, so rest assured that I'm doing that. But it's probably worth bearing in mind that the two schemes are different.

The furloughing scheme is designed to keep people attached to their place of work [with] their employer, and that's what that does. Whereas a self-employed scheme gives grants to many people who can continue to be working at this moment, becuase we can't target it in the same way. In that sense it's a more generous scheme and it is different.

The good news is it opened ahead of when we thought it might be able to. People have already applied, two million in fact, and they will be getting their money and their grants as early as the middle of next week.

He does not provide a direct answer to the question being asked, but has stated that the scheme is under review. At the initial announcement Sunak did not state an end date, but instead said that the scheme would initially cover the months of March, April and May and further months if necessary. From his answer above you could infer that his stance is that if the economy is re-opened then support is no longer required as 'the self-employed can continue to work'. It is not as simple as that as the many replies to him demonstrated.

A cliff-edge removal of support is not advisable, but rather a tapered system as the restrictions on the economy are themselves 'phased' out. There were signs that the furlough scheme would be ended but this was replaced with a phase-out beginning from August through to October.

Ten days ago the speculation was a limit to 60 percent of turnover and a reduction of the cap from £50k to £30k.

We hope there is an actual confirmed announcement soon to allow people to plan accordingly.

Today's announcement by the FCA could provide some help as the FCA extended mortgage payment holiday application availability to October 31st - with people who have taken 3 months already allowed to apply for another 3 months. You can use this tool to calculate mortgage payment holiday costs and savings. People have been warned that although no credit rating should be affected, lenders could be keeping records of those who have applied for future reference. Additionally, repossessions have been put off until October 31st.