Chancellor Sajid Javid sets date for the first Budget after leaving the EU. 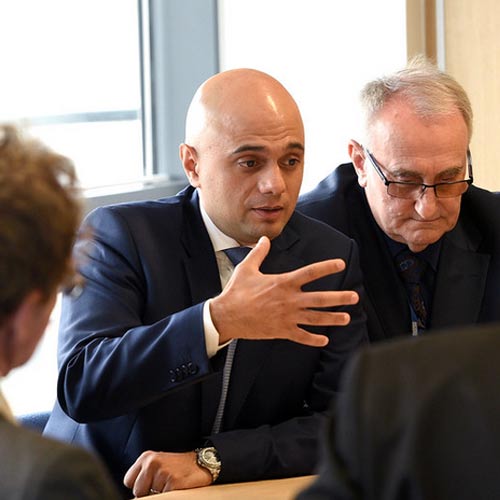 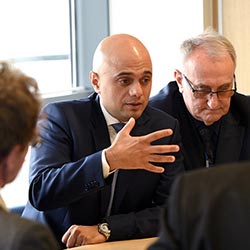 Wednesday November 6th has been announced as the official date of the 2019 Budget. It is set to take place days after the UK is set to leave the European Union on October 31st.

Sajid Javid has stated in the announcement that though the government is intending to leave the EU with a deal in place, in the event of no deal being reached, there will be a need to address issues to support the economy.

This is Javid's first Budget as newly appointed Chancellor and he has already outlined that he is a 'low tax guy'. He aims to simplify taxes in his Budget and is aiming for stamp duty, income taxes and more to be thinned out. He is to couple this with increased borrowing for investment.

Prime Minister Boris Johnson's pledge to increase the higher rate threshold to £80,000 could possibly be part of Mr Javid's plans.

As always, we will update with any news and leaks in the days leading up to Budget day.