The devolution of tax powers to countries in the United Kingdom starts to show its effects from next month. 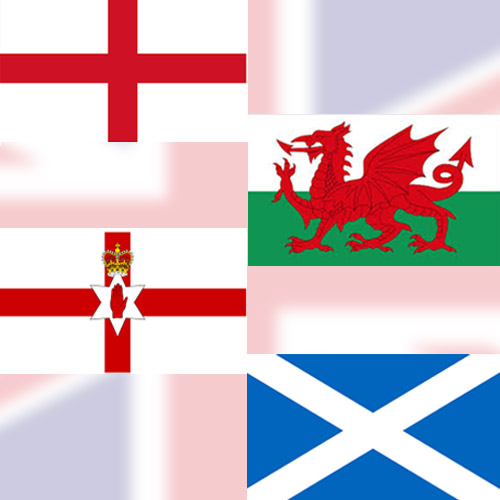 Scotland has had the power to set its own income tax rates for a while now but has chosen to not differ from the rest of the UK - until next month. The reason is the rules change from April allowing Holyrood to set its own rates and thresholds, something that was not possible before. The rules allow changes to apply to income from employment sources only - so only savings, capital gains and dividends are excluded. National Insurance was not devolved so this will remain the same across the UK.

The net result of this is that, from next month, Scotland will be the highest taxed part of the UK. The reason for this is that Scottish tax will not implement the cuts provided from Westminster that the rest of the UK will enjoy. The effect is shown below:

Scottish taxpayers may be able to look forward to seeing their personal allowance at £12,750 by 2022 if the SNP are in power, but Scottish Labour and Lib Dems wish to raise basic rate tax to 21% (1% higher than the rest of the UK).

We have updated this website (and soon the app) to allow a region to be chosen when calculating tax - as although only Scottish tax will be different for now - next year Northern Ireland will be setting its own corporation tax for companies there. In 2019 Wales will be taking advantage of the devolved powers on taxation too - seeking to cut basic rate tax to 18% (from 20%).

Would A Flat Rate Tax For The UK Work?100 views